These delightful Christmas cards were a yearly treat from Robert Enever Associates (originally started in the mid-fifties by Valerie Hiller & Marjorie Swatton ) who had a photographic studio near the Embankment.

Bob Enever was one of those brilliant studio photographers who could be told what was wanted (especially if it was a detailed still-life) and then left to get on with it...he always delivered, too.  Their Christmas cards were printed on photo paper and folded in half, the front always had a simple yuletide tableau which turned to be anything but when you looked at the back of the card.
I think the first card was from the early sixties and the last, the only time I saw a colored one, was from the late eighties when the studio moved out of central London. 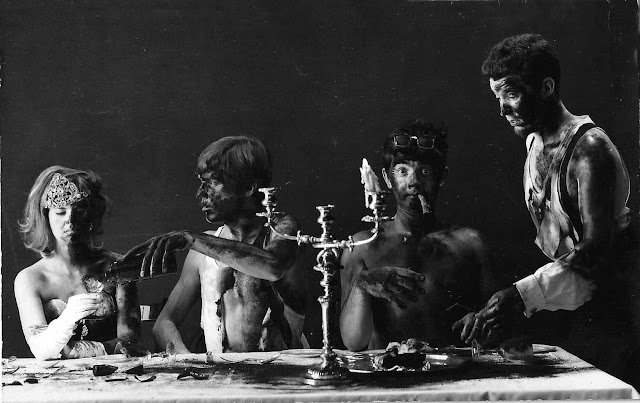 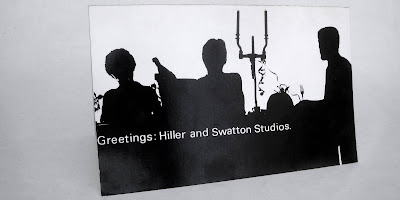 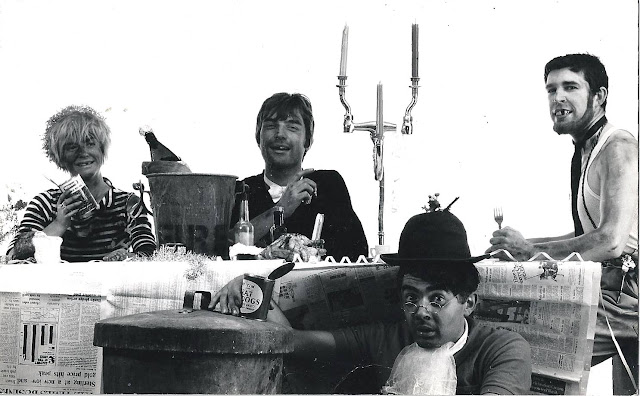 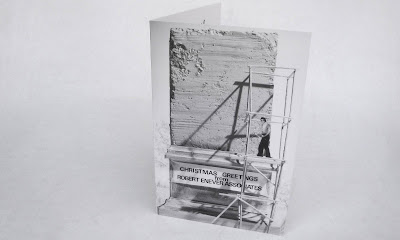 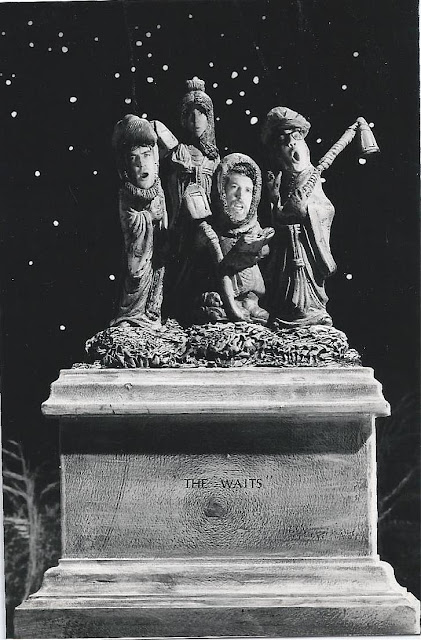 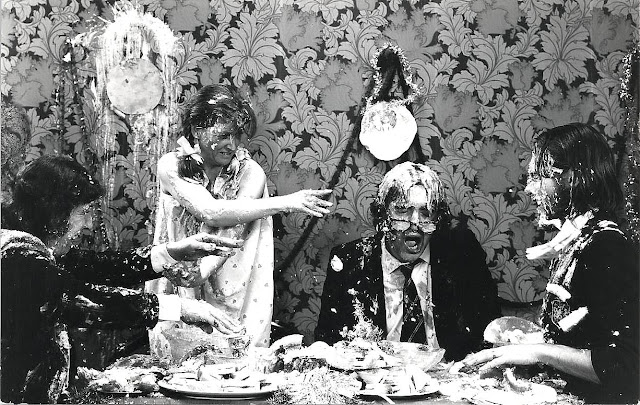 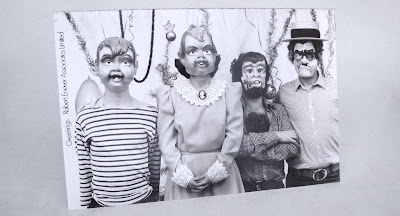 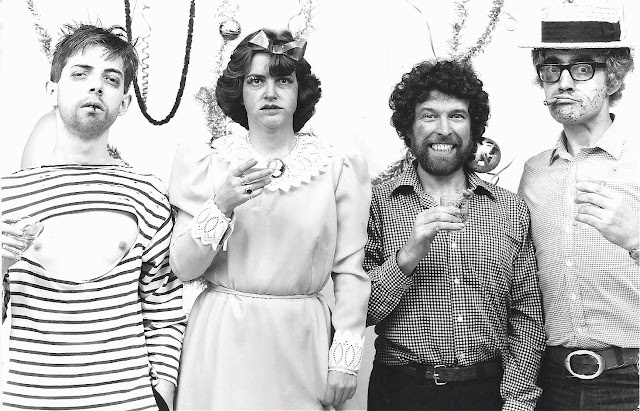 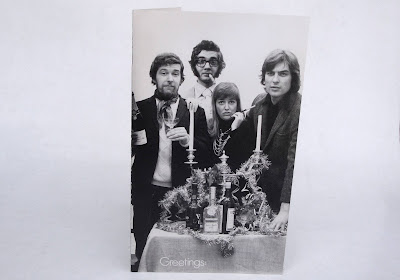 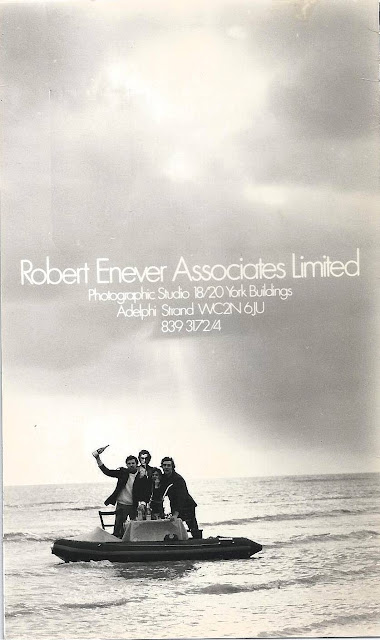 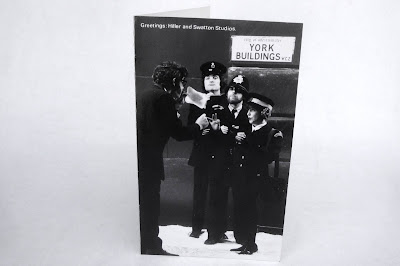 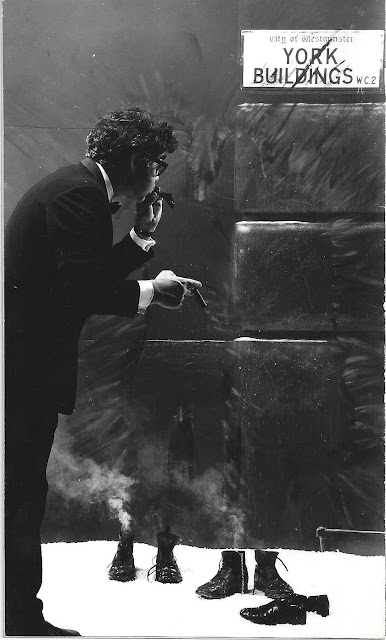 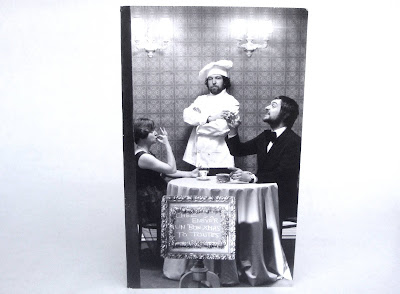 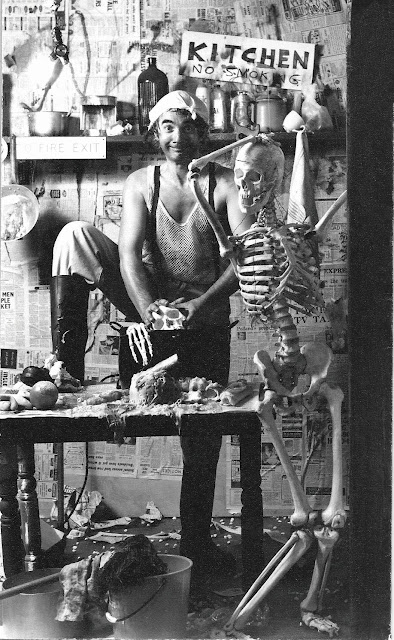 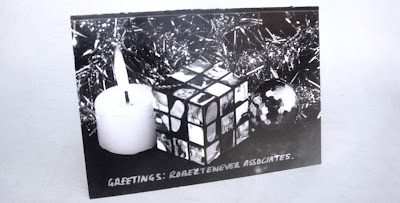 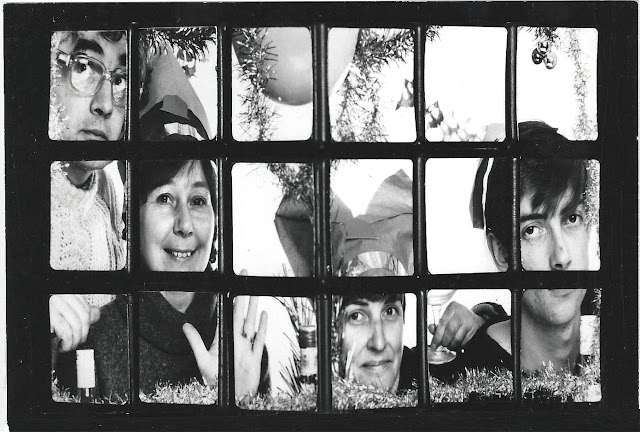 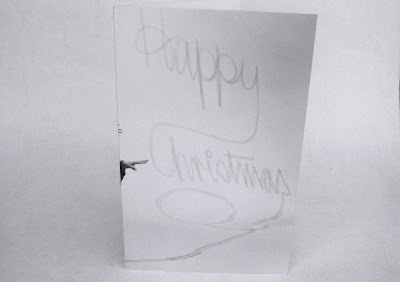 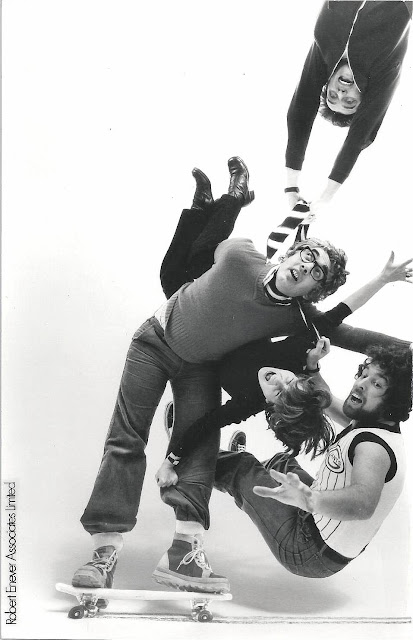 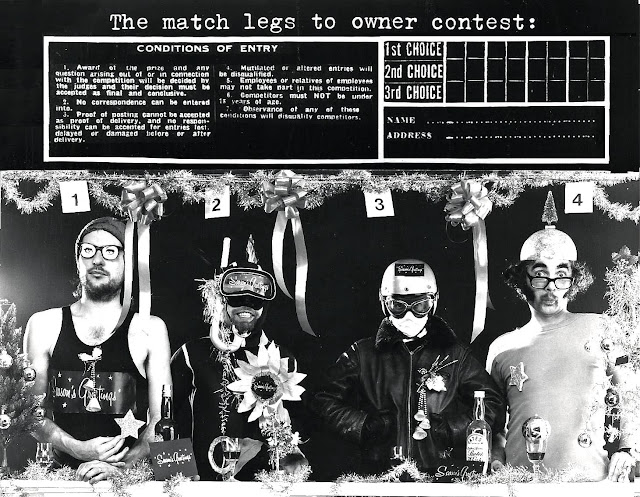 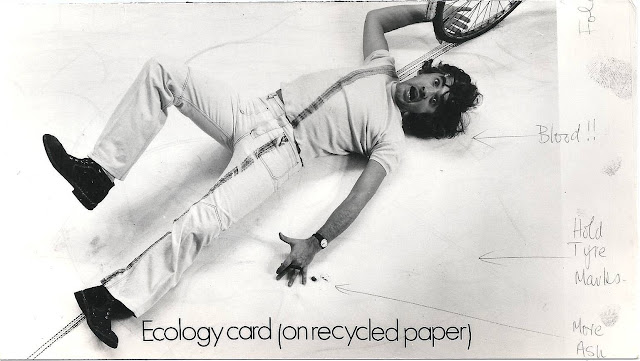 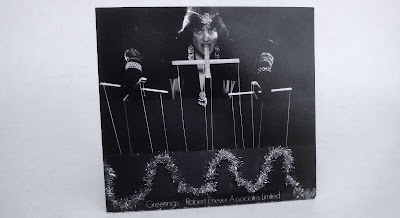 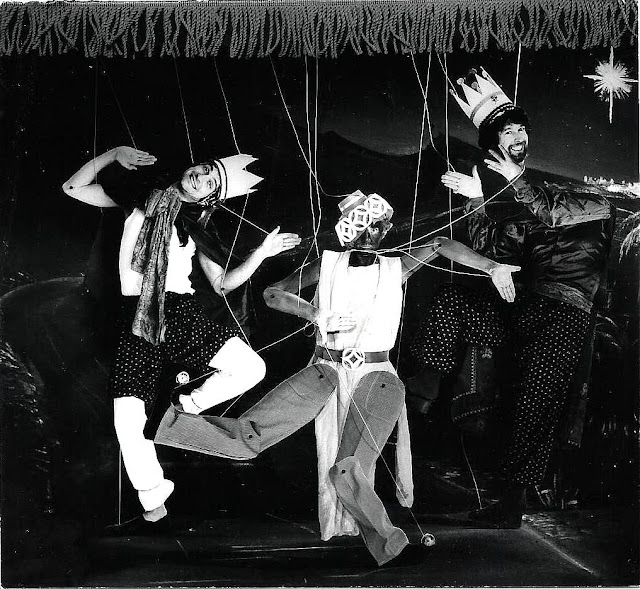 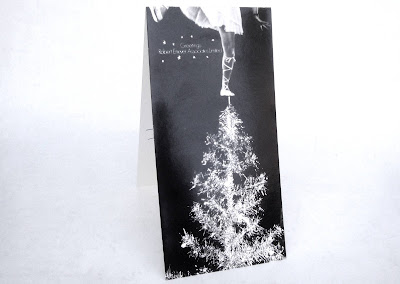 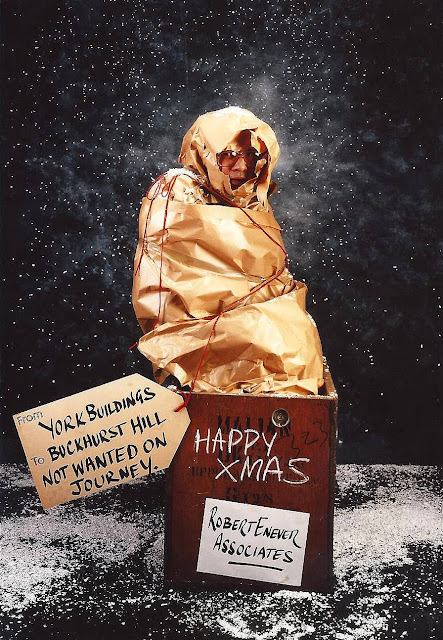 Christmas cards part two is in the December 2014 archive

Posted by Robin at 7:49 AM
Email ThisBlogThis!Share to TwitterShare to FacebookShare to Pinterest