The Orange Bowl Corporation was a national snack-bar chain based in Miami. It was started in the early seventies by Leonard Turkel, a Miami entrepreneur who was also involved in community affairs and civil rights in south Florida, he died in June this year. The Annual Reports, created by Miami designer Frank Schulwolf, hit exactly the right note for a company that provided fast food primarily for the youth market.
Fantastic Finance is a wonderful spoof of the cheap pulp fiction magazines of past decades and manages to capture the racy copy perfectly, give it a read.  The ordinary paper with its deckle edge to the pages and the ads completes the look. For 1973 Schulwolf created another brilliant report based on a kid’s school book complete round corners, smudges and Oscar the dog on the last page and look at the way he handled the financials by sticky-taping photocopies onto the school book pages.
I have two other Reports, for 1974 and 1975 (posted in September) which are equally cleverly designed by Schulwolf. He told me recently about the assignments: “One thing I do remember, is that much credit should got to the CEO of Orange Bowl, Leonard Turkel. There is much more to doing good work than ability—a good client helps. Leonard was the best.  He enjoyed the reports as much as I enjoyed producing them.  He used to give me credit for a special kind of courage for doing this kind of work. I thought no, it took a good deal more courage on his part to produce something like this which represented his company. As it turned out, he had great courage and even better foresight. The Wall Street Journal saw fit to run a positive article on our reports".
I’ve always liked the four Orange Bowl Reports. Normally this sort of publication tends to be dry and boring and it’s difficult to get a fresh take on the financial pages as this is a legal document but it can be done and Schulwolf managed it beautifully in the 1973 and especially the 1974 Reports.  I have some Domino Pizza and Potlatch Paper Company Reports that are also a joy to look at. 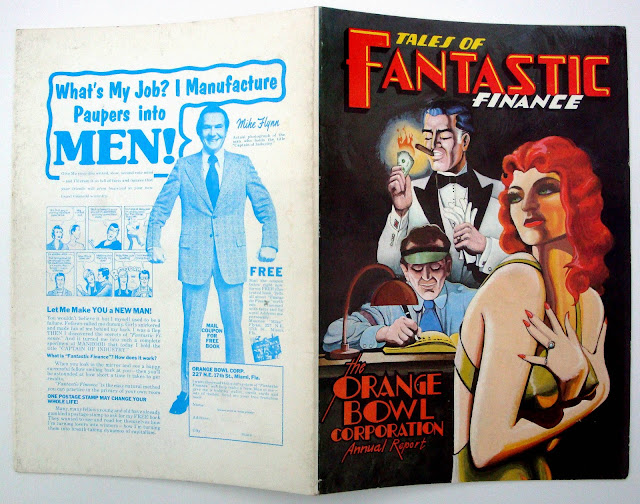 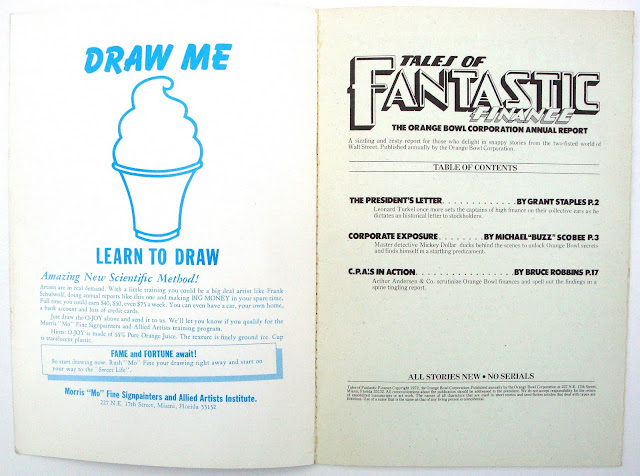 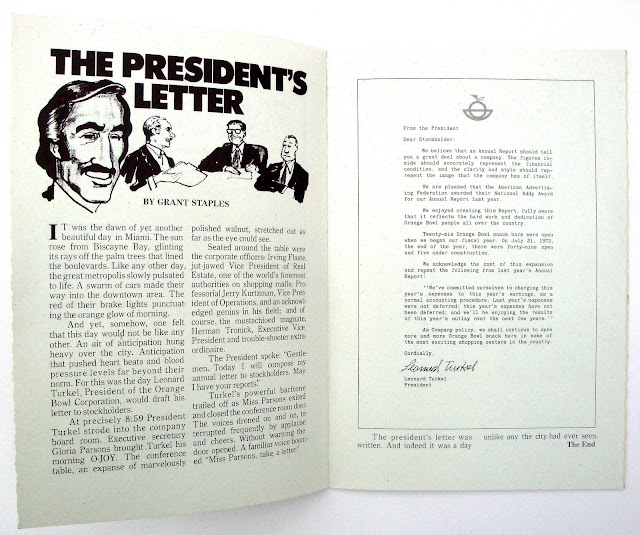 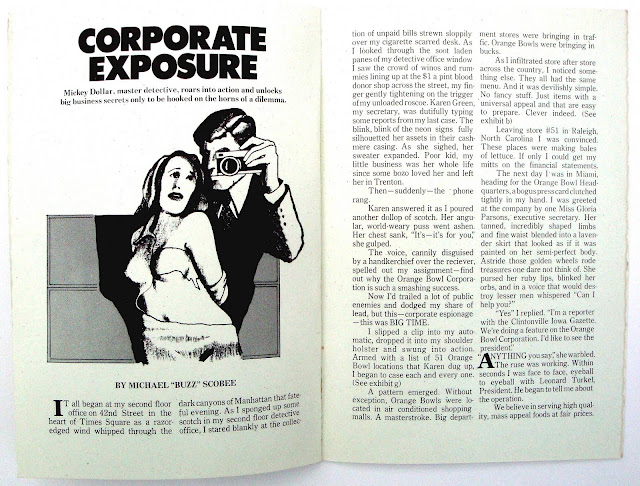 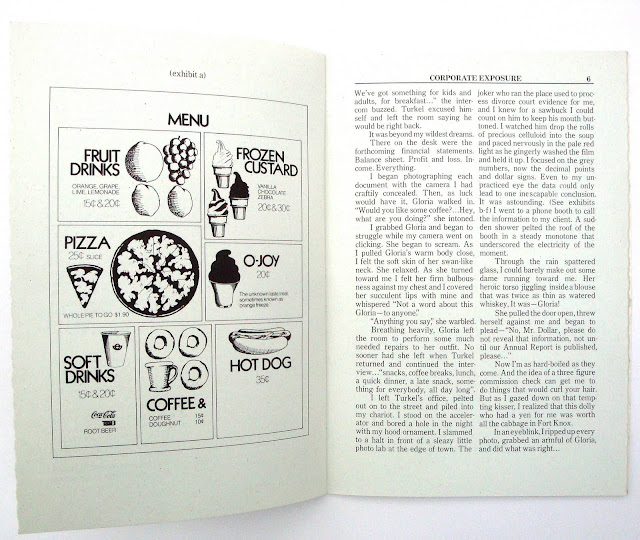 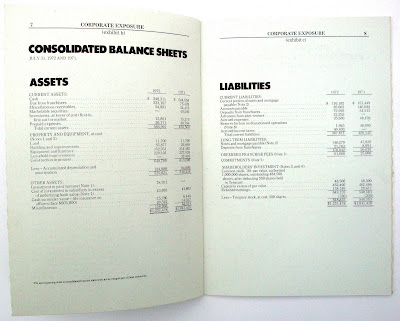 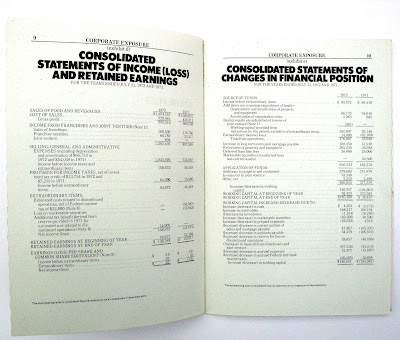 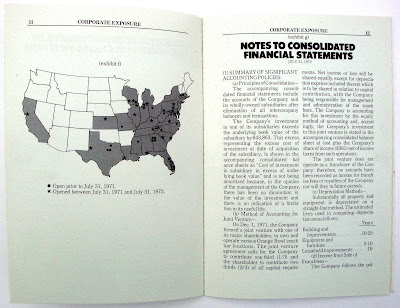 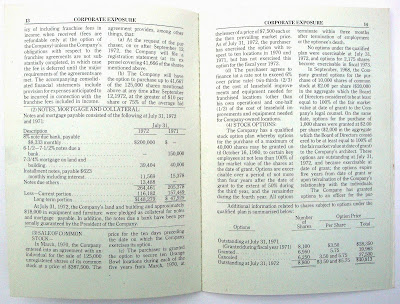 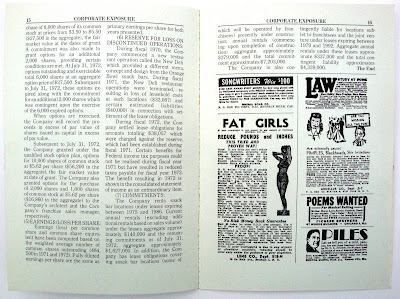 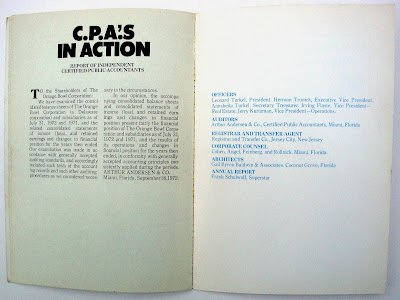 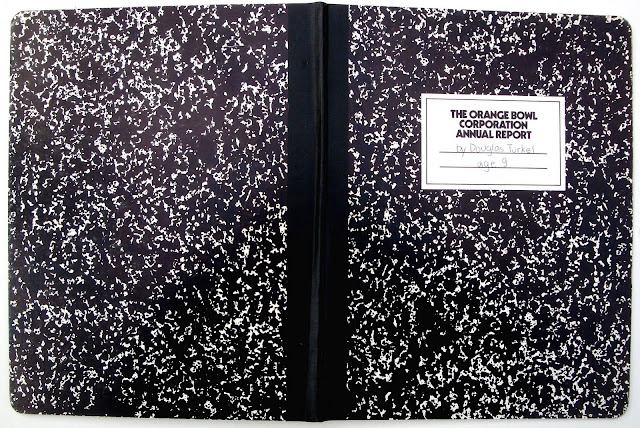 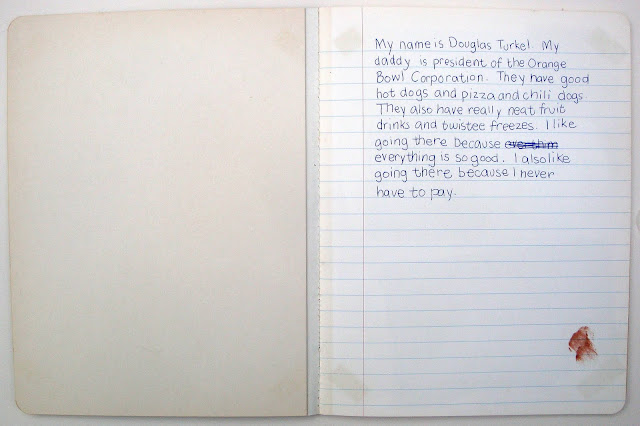 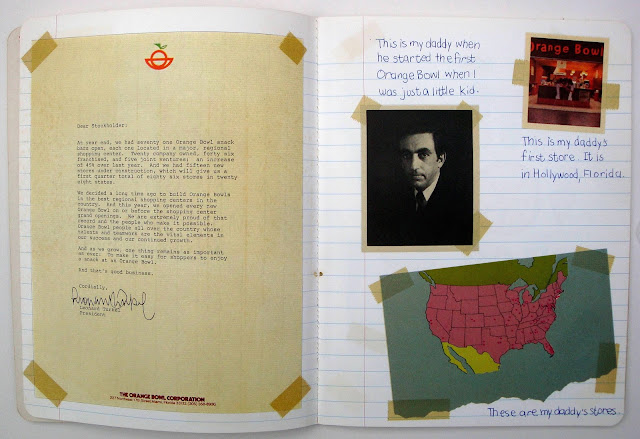 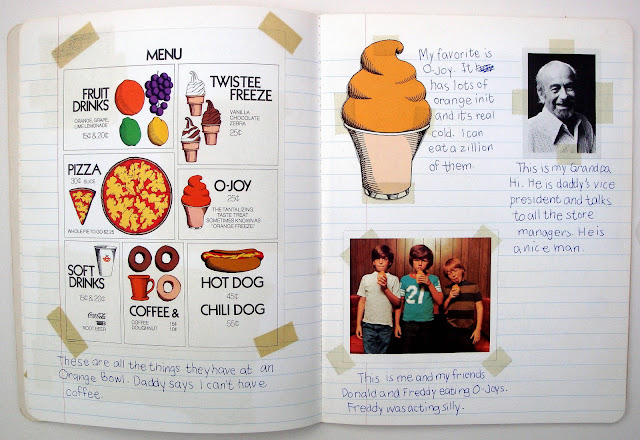 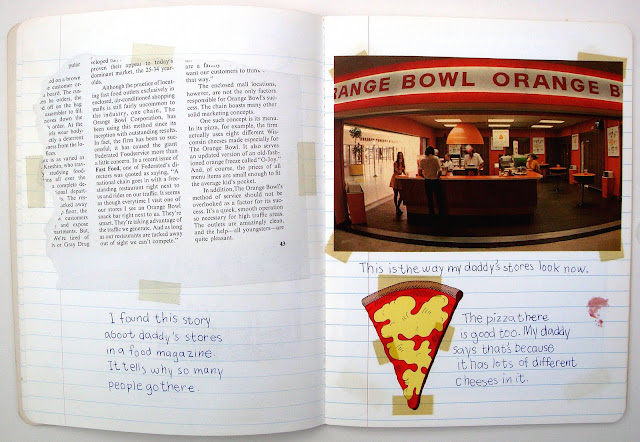 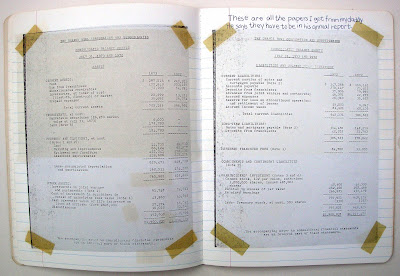 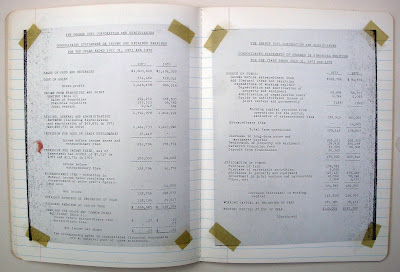 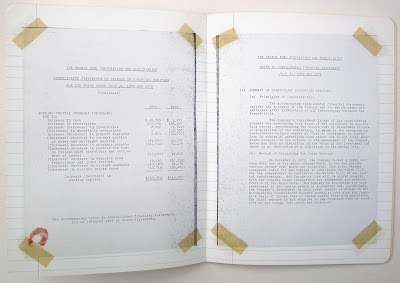 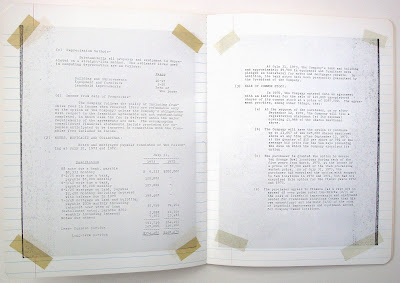 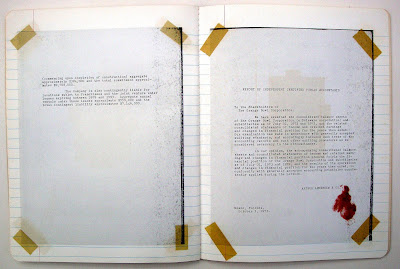 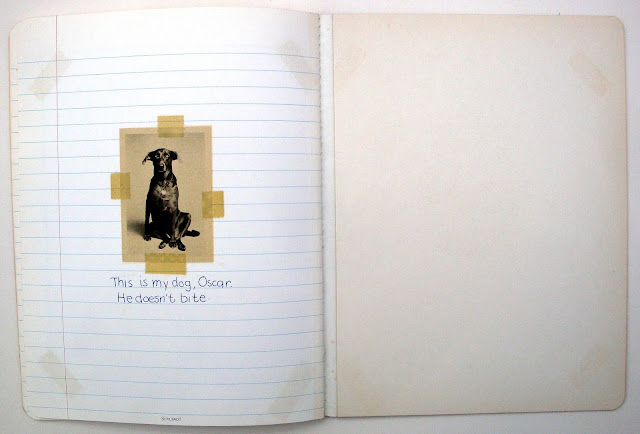 Posted by Robin at 6:52 AM
Email ThisBlogThis!Share to TwitterShare to FacebookShare to Pinterest